Brexit: how will it impact the construction industry

Talks in Brussels have only just gotten going, but some impacts of Brexit are already being seen, and leaving the EU is likely to impact the construction industry in three key ways.

The biggest Brexit-effect is likely to be a worsening of the existing skills shortage in the industry. As careers advisor Prospects explain, while investment in construction projects has risen 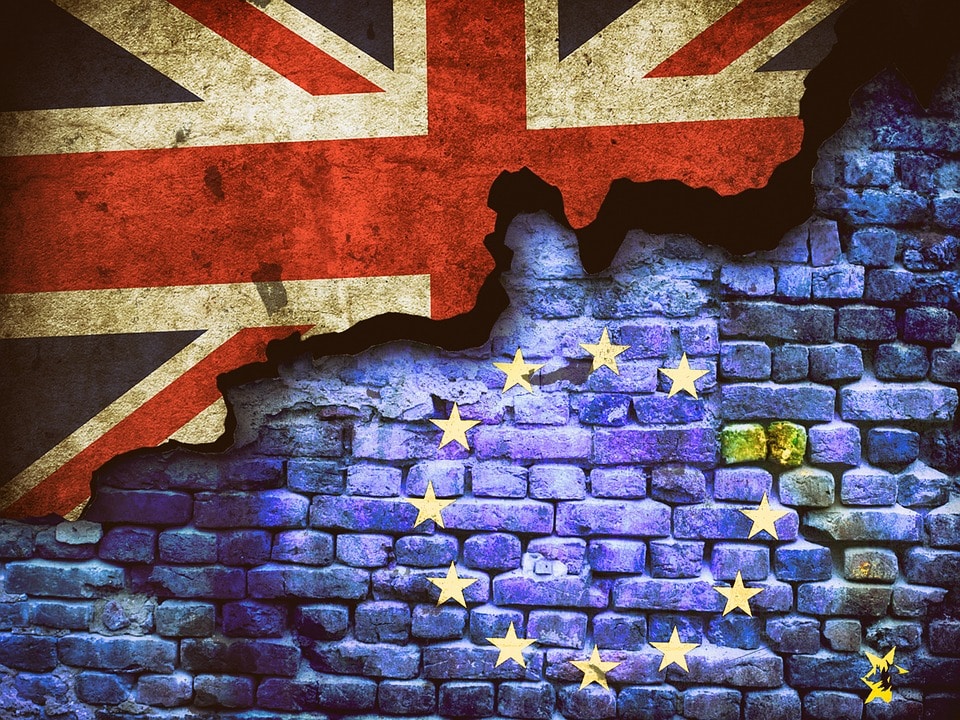 dramatically, the workforce isn’t enjoying the same level of growth – a subject we’ve blogged about earlier this year. Far too few apprentices and graduates are entering the sector, a situation worsened by the fact that almost 400,000 current employees are expected to retire over the next decade.

And according to figures from The Royal Institution of Chartered Surveyors (RCIS), the professional body that accredits professionals in the property and construction sectors, 8% of the current UK construction workforce comes from the EU. This raises concerns that if the UK loses access to the single market following Brexit, 176,500 jobs could be under threat, exacerbating the skills shortage. And 30% of construction professionals surveyed by the RICS revealed that hiring non-UK workers was important to the success of their businesses.

Findings from the Construction Industry Training Board concur that employers are concerned about retaining their existing non-UK workforce post-Brexit. ‘Labour pinch points’ are expected, particularly in London and the South East, because almost half of London firms say they are dependent on non-UK labour. Employers outside London could experience a knock-on effect of skills shortages if reduced access to non-UK labour means the capital and the South East draw in workers from the rest of the UK.

For these reasons, RICS has cautioned that for Brexit to succeed, continued access to the EU Single Market should be maintained or alternative plans put in place to bolster the future of the workforce. In last week’s budget, Chancellor Philip Hammond promised an extra £34 million to ensure a workforce to deliver the increased target of 300,000 homes per year built across the country.

The CITB research shows that 12% of employers have noticed rising costs as an impact of the Brexit vote already, and over the next few years 1 in 8 expected a slowdown in the economy and 1 in 10 expected increased costs as a result of Brexit.

EU membership has meant the free movement of goods in Europe, eliminating taxes and other restrictions, which has benefited the construction industry. Once Brexit happens, importers and exporters may face duties or limits on quantities, which could lead to a shortage of construction materials or an increase in costs.

Whilst the deal is still being thrashed out in Brussels, it’s not clear whether Brexit might see the UK government impose tariffs on cheap imports from abroad, or even stipulate the use of UK firms and materials only’, supporting UK-based and enterprises.

On a positive note, following Brexit, Britain may be able to negotiate and develop its own trade agreements with the EU and other large importing companies, such as China and the USA. Plus, the general thought is that leaving the EU will see a reduction in the ‘red tape’ that comes along with membership.

As EU members, the UK has seen €7.8 billion investment in major infrastructure projects, and €665.8 million lent to SMEs, by EU institutions, in 2015 (source: RICS). With Brexit, these funding streams will be lost, and this is likely to impact upon start-ups in the industry, as well as large infrastructure projects. The Government may plug the gap, using money saved from EU membership, but in a continuing culture of austerity, this is far from certain.

As with all things Brexit, a large dose of wait-and-see is needed before the extent of the impact on the construction industry will become clear. But being aware of the aspects likely to be most affected can only help when preparing for the bumps along the road to March 2019 and beyond.

We use cookies on our website to give you the most relevant experience by remembering your preferences and repeat visits. By clicking “Accept All”, you consent to the use of ALL the cookies. However, you may visit "Cookie Settings" to provide a controlled consent.
Cookie SettingsAccept All
Manage consent

This website uses cookies to improve your experience while you navigate through the website. Out of these, the cookies that are categorized as necessary are stored on your browser as they are essential for the working of basic functionalities of the website. We also use third-party cookies that help us analyze and understand how you use this website. These cookies will be stored in your browser only with your consent. You also have the option to opt-out of these cookies. But opting out of some of these cookies may affect your browsing experience.
Necessary Always Enabled
Necessary cookies are absolutely essential for the website to function properly. These cookies ensure basic functionalities and security features of the website, anonymously.
Functional
Functional cookies help to perform certain functionalities like sharing the content of the website on social media platforms, collect feedbacks, and other third-party features.
Performance
Performance cookies are used to understand and analyze the key performance indexes of the website which helps in delivering a better user experience for the visitors.
Analytics
Analytical cookies are used to understand how visitors interact with the website. These cookies help provide information on metrics the number of visitors, bounce rate, traffic source, etc.
Advertisement
Advertisement cookies are used to provide visitors with relevant ads and marketing campaigns. These cookies track visitors across websites and collect information to provide customized ads.
Others
Other uncategorized cookies are those that are being analyzed and have not been classified into a category as yet.
SAVE & ACCEPT