Despite the number of construction workers you’re bound to see on your way to and from work, surprisingly we have a huge shortage for skilled labour in the UK. In the 2009 recession, the redundancy of around 140,000 construction workers were made and the industry struggled to make it past the 2012 dip.

There’s also another issue that is soon to plague the construction industry, and that’s retirement. More than 15% of workers have now reached their 60s and 7% of workers are between 50 and 60. 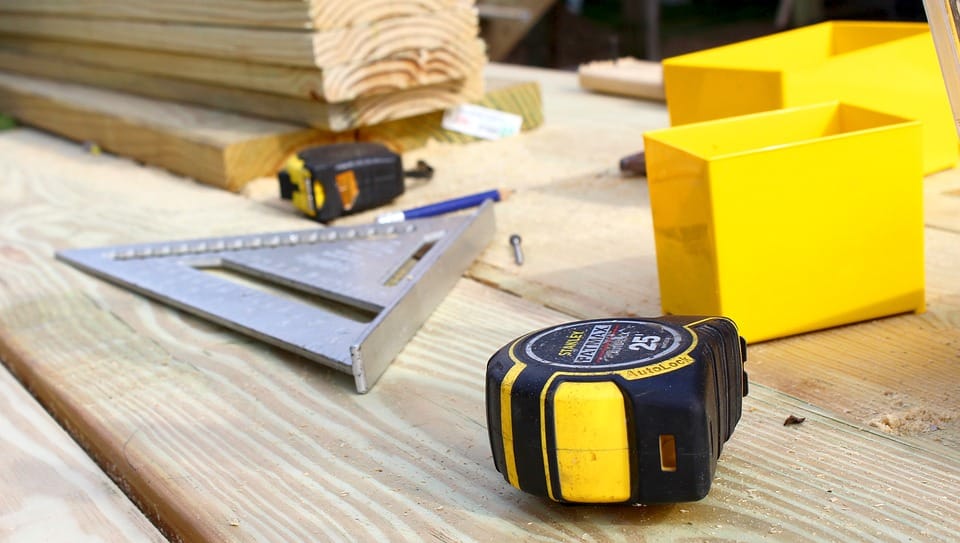 Despite construction wages rising by 6% at the back end of 2016, many industries are still paying much higher and the construction sector is losing out to many other different businesses.

Currently, the construction industry has scored 4.2 out of 10 on how likely 14-19 year-olds are interested in taking up the trade as a future career. Meaning, within the coming years, the industry could lose out thousands of workers due to retirement, with a shortage of younger members to join the trade.

The outcome of this shortage is that vital infrastructure work is not being carried out as it is too costly to complete due to productivity and financial limitations. It was revealed at the beginning of 2016 that there were around half a million houses with planning permission just waiting to be built.

Despite planners now taking up to 36 months to complete a development, Cllr Peter Box from the Local Government’s Association that represents more than 360 councils nationwide said “Skills is the greatest barrier to building, not planning.”

To decrease the national deficit in construction skills, it’s down to us as industrial training providers to provide up to date courses and quality training. It’s also down to construction bosses, possibly like yourself, to make a real long-term investment in training and up-skilling the next generation of construction workers so you can ensure that no matter when your imminent retirement looms, you can be sure your workforce are ready to lead from the helm.

It’s also about committing the time to change perception of young people about the construction industry. The introduction of STEM topics (science, technology, engineering & mathematics) in schools has helped, but by going into local schools or colleges to share your experiences of obtaining a skilled trade, you could inspire the youth and make a difference. Despite government ploughing money into the industry, it’s partly down to industry decision makers to entice the next generation.

We use cookies on our website to give you the most relevant experience by remembering your preferences and repeat visits. By clicking “Accept All”, you consent to the use of ALL the cookies. However, you may visit "Cookie Settings" to provide a controlled consent.
Cookie SettingsAccept All
Manage consent

This website uses cookies to improve your experience while you navigate through the website. Out of these, the cookies that are categorized as necessary are stored on your browser as they are essential for the working of basic functionalities of the website. We also use third-party cookies that help us analyze and understand how you use this website. These cookies will be stored in your browser only with your consent. You also have the option to opt-out of these cookies. But opting out of some of these cookies may affect your browsing experience.
Necessary Always Enabled
Necessary cookies are absolutely essential for the website to function properly. These cookies ensure basic functionalities and security features of the website, anonymously.
Functional
Functional cookies help to perform certain functionalities like sharing the content of the website on social media platforms, collect feedbacks, and other third-party features.
Performance
Performance cookies are used to understand and analyze the key performance indexes of the website which helps in delivering a better user experience for the visitors.
Analytics
Analytical cookies are used to understand how visitors interact with the website. These cookies help provide information on metrics the number of visitors, bounce rate, traffic source, etc.
Advertisement
Advertisement cookies are used to provide visitors with relevant ads and marketing campaigns. These cookies track visitors across websites and collect information to provide customized ads.
Others
Other uncategorized cookies are those that are being analyzed and have not been classified into a category as yet.
SAVE & ACCEPT